A Little Bit About John Kennedy

“The people of Louisiana are strong and tenacious, and I’m so honored to serve them as senator and proud to call it ‘home.’ I’m from the little town of Zachary, LA, and one thing I know for sure is that Louisiana values are my values. I wake up every day with one thing on my mind: doing right by Louisiana families and working hard for the taxpayer.”

Before he became Senator in 2017, John Kennedy was elected to five terms as State Treasurer. As Treasurer, he oversaw the state’s $10.6 billion investment portfolios. He also oversaw local and state bond issues and returned millions of dollars in unclaimed property each year. Prior to his position as Treasurer, John served as Secretary of the Department of Revenue, Special Counsel to Governor Roemer and Secretary of Governor Roemer’s Cabinet. He was also an attorney and partner in the Baton Rouge and New Orleans law firm of Chaffe McCall.

He resides in Madisonville, Louisiana, with his wife Becky and their son, Preston. They are founding members of the North Cross United Methodist Church.


ALWAYS BE YOURSELF...
UNLESS YOU SUCK.
- John Neely Kennedy

Senator Kennedy is a true champion of conservative values and our constitutional rights. He believes that America is the greatest nation in all human history and that our freedoms must always be defended. As senator, he has fought to lower taxes, protect your 2nd Amendment rights, secure the Southern border, and defend the lives of the unborn. By checking this box you are opting-in to receive fundraising solicitations via text from Kennedy For Us, 60507. Text HELP for help, STOP to end. Message & data rates may apply. Message frequency varies. Privacy Policy & Terms: act.gop/jnk 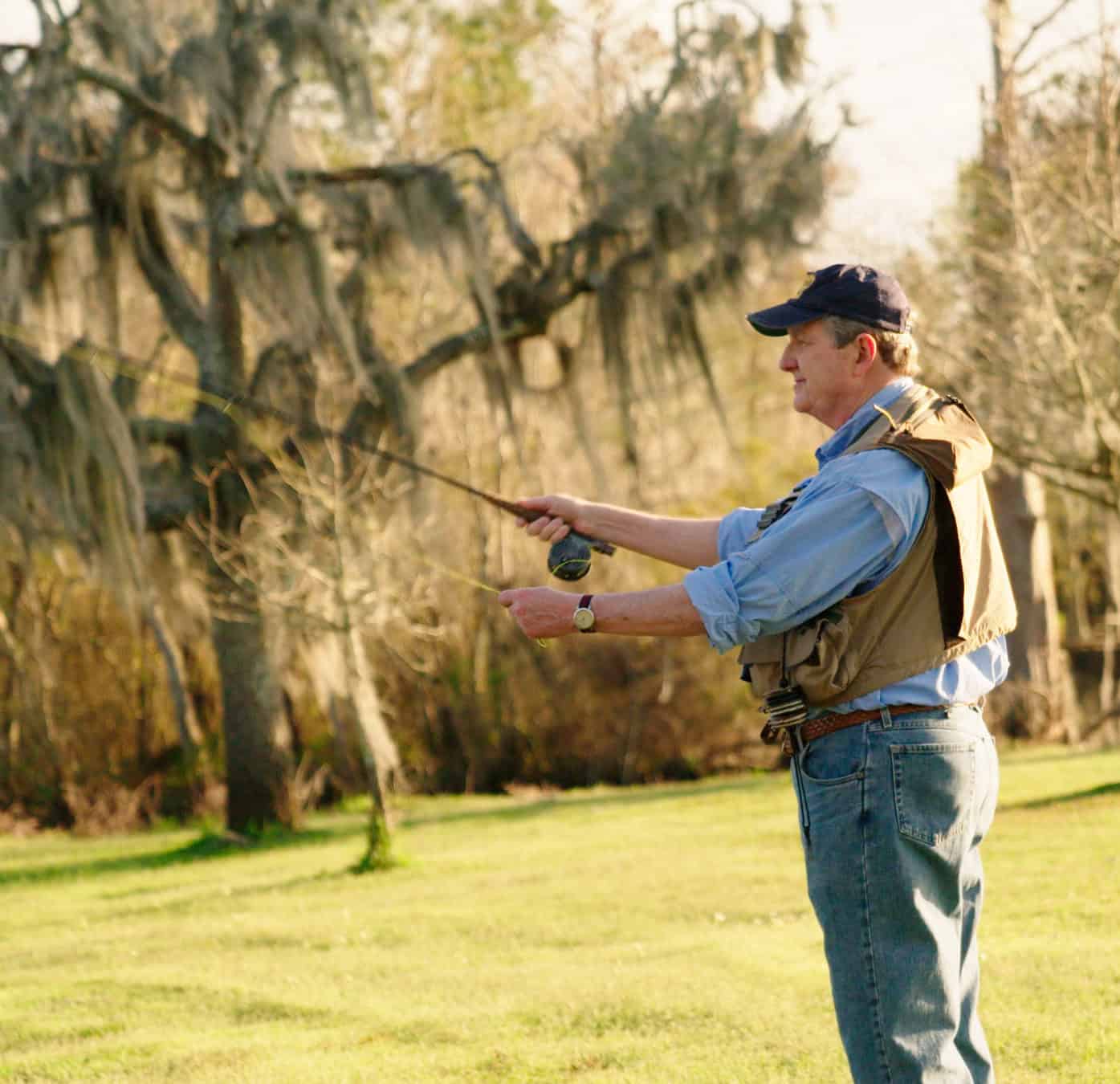 Paid for by John Kennedy for Us

Copyright ©2021 Paid for by John Kennedy for Us All rights reserved.

By providing your cell phone or mobile phone number, you are consenting to receive calls and texts, including autodialed and automated calls and texts, to that number with campaign notifications from John Kennedy for Us. Reply HELP for help, STOP to end. Message frequency varies. Message and Data rates may apply.   Terms and Conditions here. John Kennedy for Us respects your right to privacy. Privacy Policy